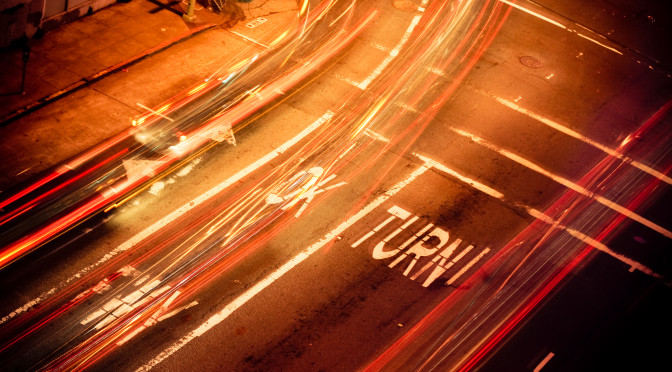 The goal was to find a single resource—a roadmap or blueprint—to take my blog with minimal traffic and turn it into something significant. I was a few months away from launching a book and needed a platform to make it happen.
The problem was not insufficient information; the problem was too much information. The Internet is full of advice ranging in price from free to six figures, promising the answer. I did not want to become a professional blogger, but I wanted to learn enough to build my blog into something that could be taken seriously.
I decided to pick one product and stick to it. That worked, and it’s continuing to work. With a publishing schedule producing only three to four posts each month, here’s what I did to bring my blog, which was ranked at 8 million, to less than 500k on Alexa, fast. 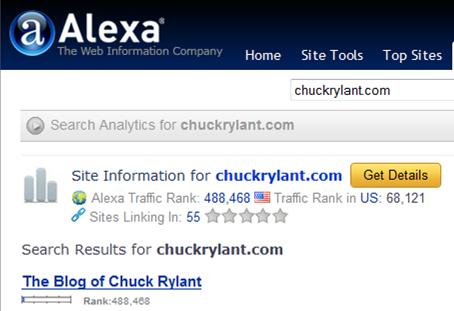